Sibelius' Kullervo
Sibelius conquered the hearts of his countrymen with this first large-scale piece of Finnish music. The tragic hero Kullervo fights for independence - just like Finland itself, which has been annexed many times over. James Gaffigan conducts parts from Kullervo, with vocal contributions from the Groot Omroepmannenkoor, soprano Johanna Rusanen-Kartano and bass Arttu Kataja. Both soloists are from Finland.

Beethoven's Coriolanus
The Radio Philharmonic Orchestra will also play Beethoven's Overture Coriolan. About another tragic hero: the eponymous Roman leader, who had to attack his own city in search of justice. In this stormy work, Beethoven gives his musical vision of the moral dilemma in which Coriolanus finds himself. 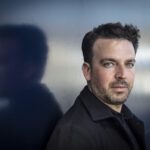 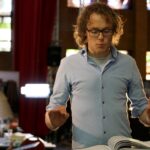 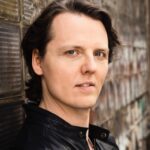