The 31-year-old English conductor Benjamin Goodson has been the new principal conductor of the Groot Omroepkoor since 1 September 2020. He will be associated with the choir for at least three years.

Benjamin Goodson made a very successful debut with the Groot Omroepkoor in early July 2018 when he prepared the choir for Mozart's Requiem at the Concertgebouw. Following his return for Frederick Delius' opera A village Romeo and Juliet at the NTR Saturday Matinee in December 2018, many members of the choir echoed the desire for Benjamin to become their new principal conductor.

Roland Kieft, Managing Director of Stichting Omroep Muziek:
"I am extremely pleased with the arrival of Benjamin Goodson. With him, the Groot Omroepkoor has managed to take on one of the most talented choral conductors of the moment. Benjamin Goodson combines a mature view on his role as chief conductor with an open view on new generations of listeners, media users and concertgoers. His interest in new music and new collaborations also contributed to his appointment."

Benjamin Goodson:
"I am delighted with my appointment as Principal Conductor with the Groot Omroepkoor. From our first project together, I felt a genuine connection with this great ensemble, a jewel in the European classical landscape. For me, the choir is defined by the intensity of its sound - by its humanity. I look forward to working together to discover new repertoire and explore new ways to connect with our audiences."

Benjamin Goodson conducts a broad repertoire with a particular focus on 20th and 21st century a cappella music. The liveliness, warmth and precision of his performances are internationally recognised. His performances have taken him all over Europe, to the USA, China, Japan and Australia.

As a choral conductor, Benjamin prepares choirs for the world's leading orchestras, including the Berlin Philharmonic and the London Symphony Orchestra.

Benjamin is committed to exploring new formats for choral performance. He staged Bach's St Matthew Passion with Tom Guthrie, collaborated on Rundfunkchor Berlin's Human Requiem and assisted in the development of Robert Wilson's groundbreaking staging of the Bach motets. For the Groot Omroepkoor he created the multidisciplinary format The Living Room. In the first edition (2021), he staged and ritualised the choral works of Igor Stravinsky, garnering rave reviews. 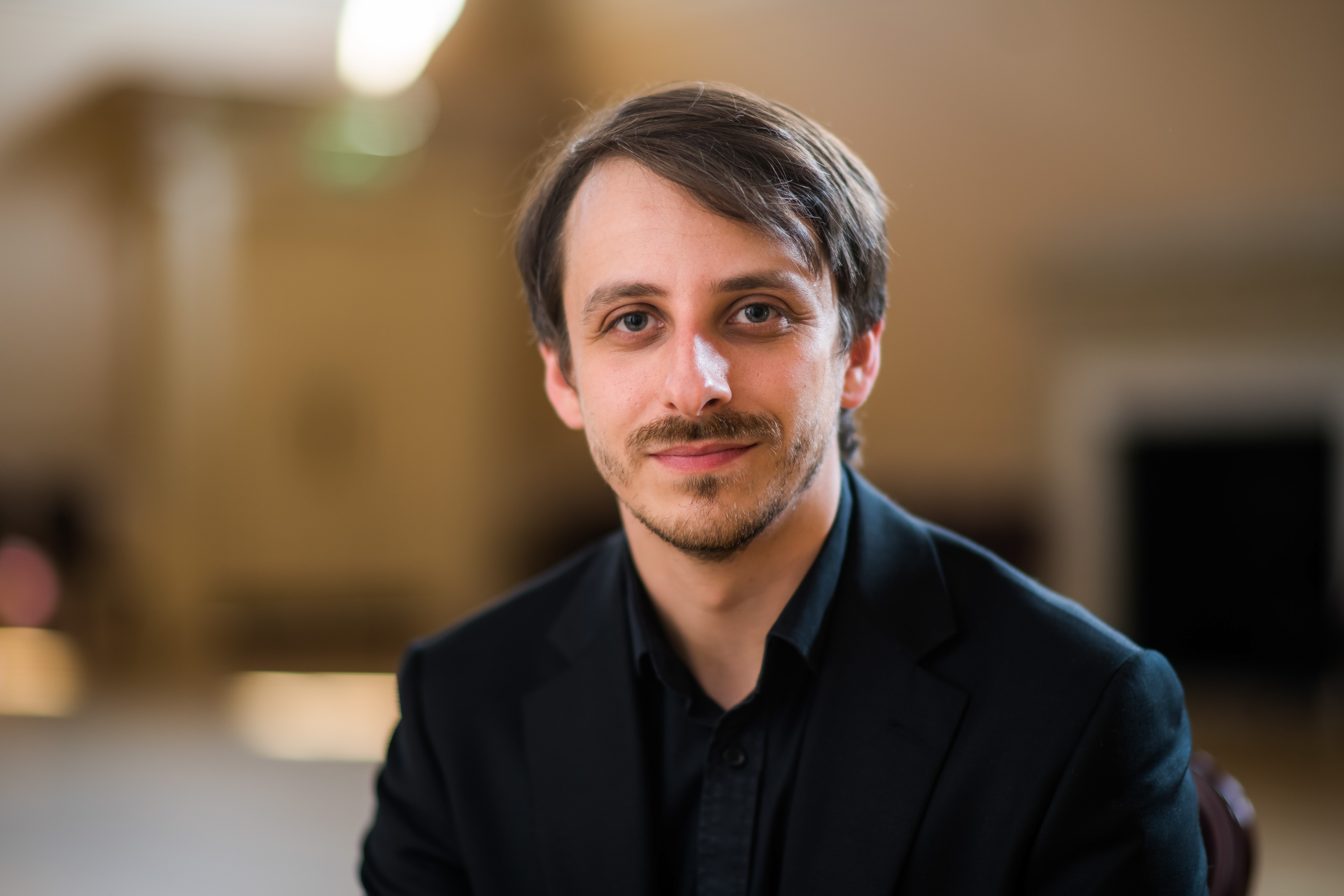