The Death of Klinghoffer is still topical

In 1991, John Adams' The Death of Klinghoffer premiered at La Monnaie in Brussels. The Dutch premiere: Edo de Waart at the Matinee, ten years later. The composer is overjoyed that his controversial opera can once again be performed.

Humanism and controversy
The Death of Klinghoffer is based on the true story of the 1985 hijacking of the passenger ship Achille Lauro by the PLO, in which disabled Jewish-American passenger Leon Klinghoffer was shot dead and thrown into the sea with wheelchair and all. Since the opera highlights both the Israeli and Palestinian points of view in a humanistic manner, there was immediate controversy at its performances in the US. This is also why the play is rarely performed. It was John Adams' deep desire that this very work be played again now.

John Adams' lyricism
John Adams, a returning guest at the Matinee for decades, is over 75 now. Along with Philip Glass and Steve Reich, he belongs to the top of the "American school," while allowing himself great musical liberties. The combination of pure minimalism and compelling lyricism gives his music its own intimate color. In Klinghoffer, this individuality is expressed in the reflective monologues of the soloists, in regular alternation with large choruses. Through that alternation, the work approaches Bach's Passions, in which the same humanistic breath hovers. 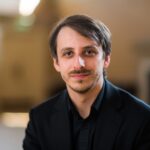 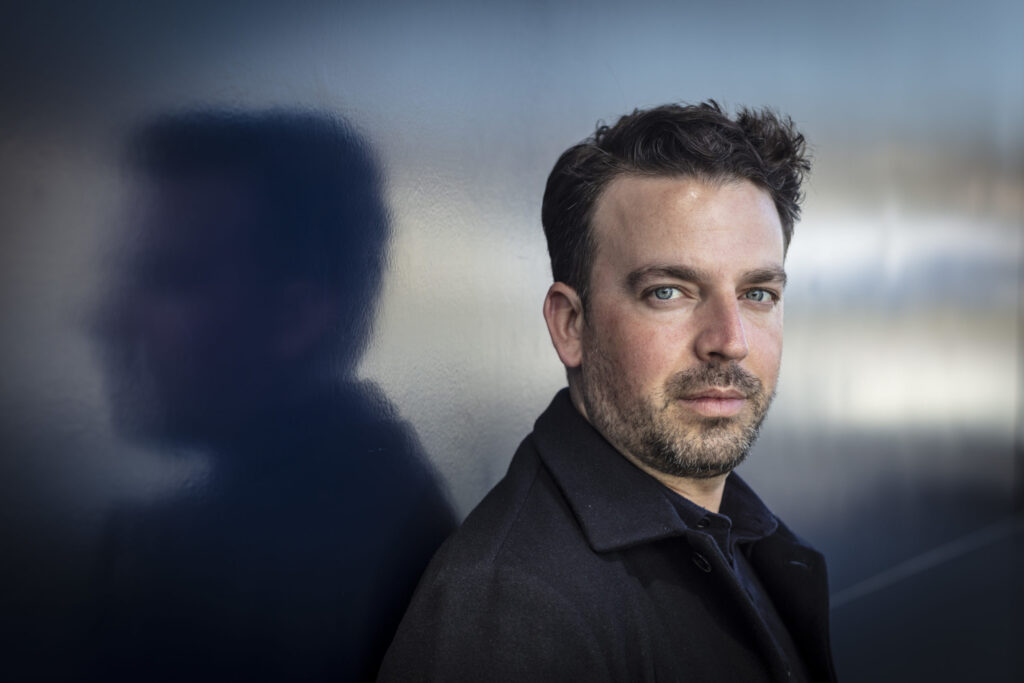